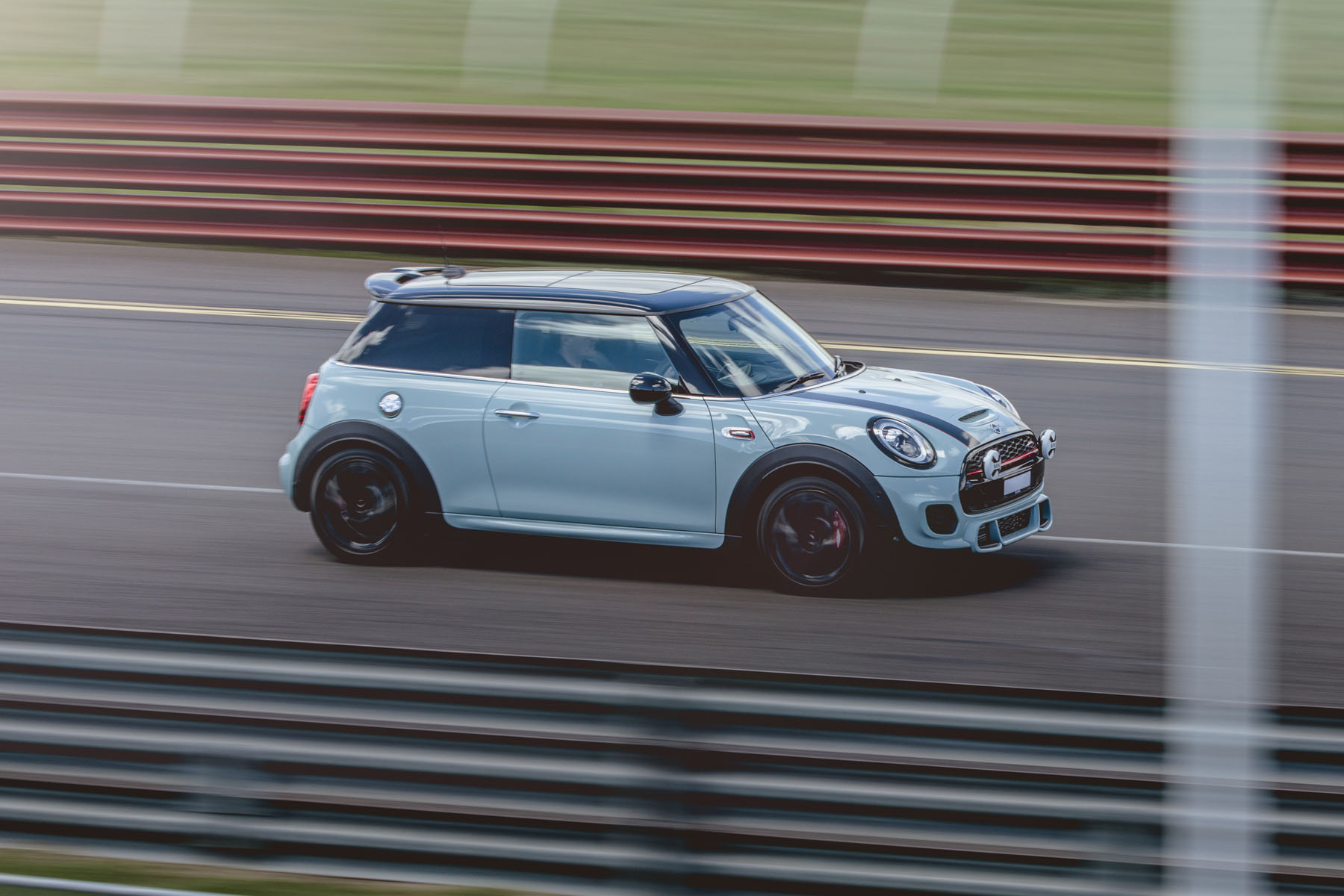 MINI is a British automotive marque founded way back in 1969, owned by German automotive company BMW since 2000, and used by them for a range of small cars. The original is considered an icon of 1960s British popular culture. Fast-forward to now and we've worked with the legacy brand in Australia to chronicle notable cars, stunt drivers and events. The brief was to celebrate MINI's 60th anniversary in quintessential style, igniting new-yet-nostalgic photography and videography for web, social media and national PR assets. 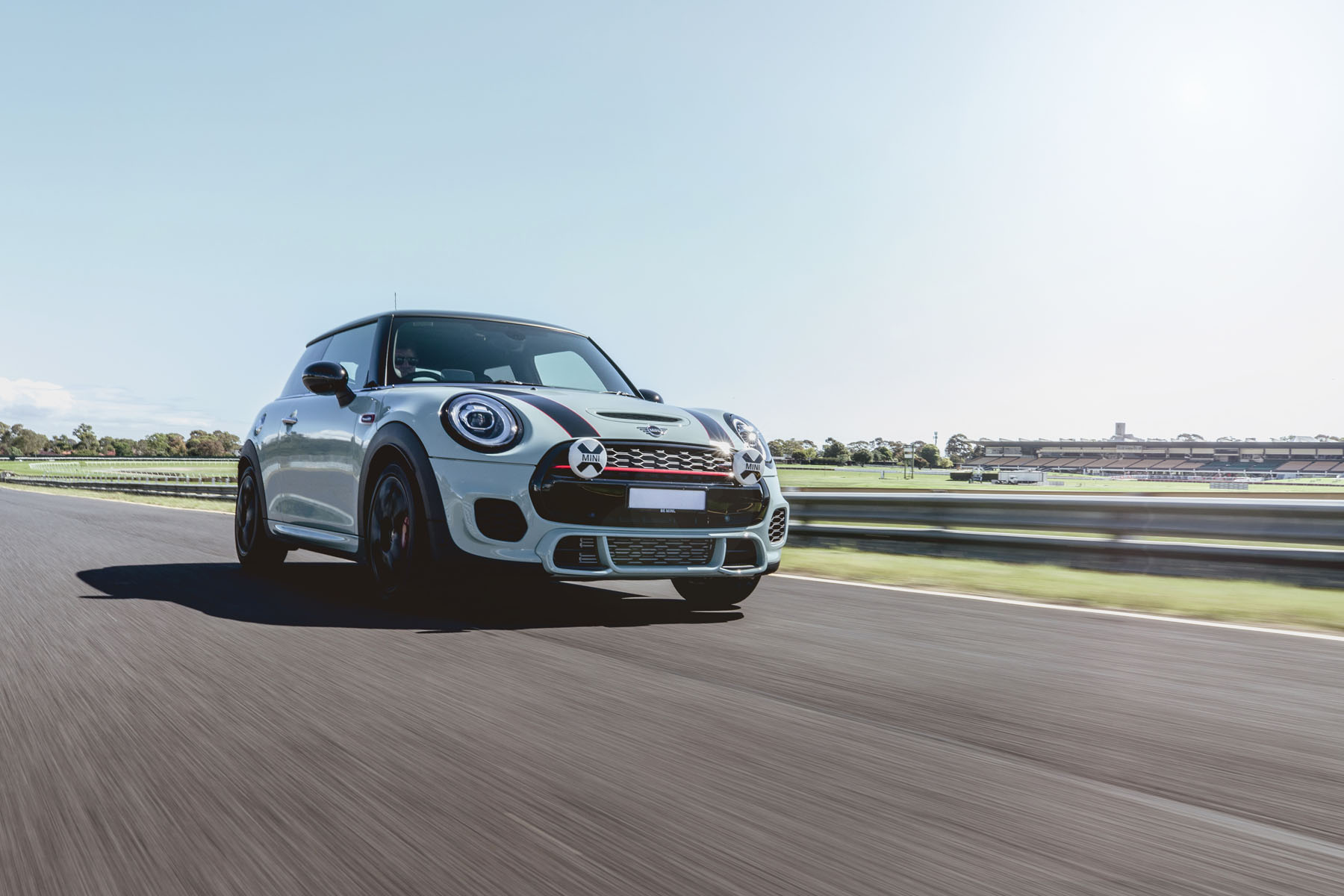 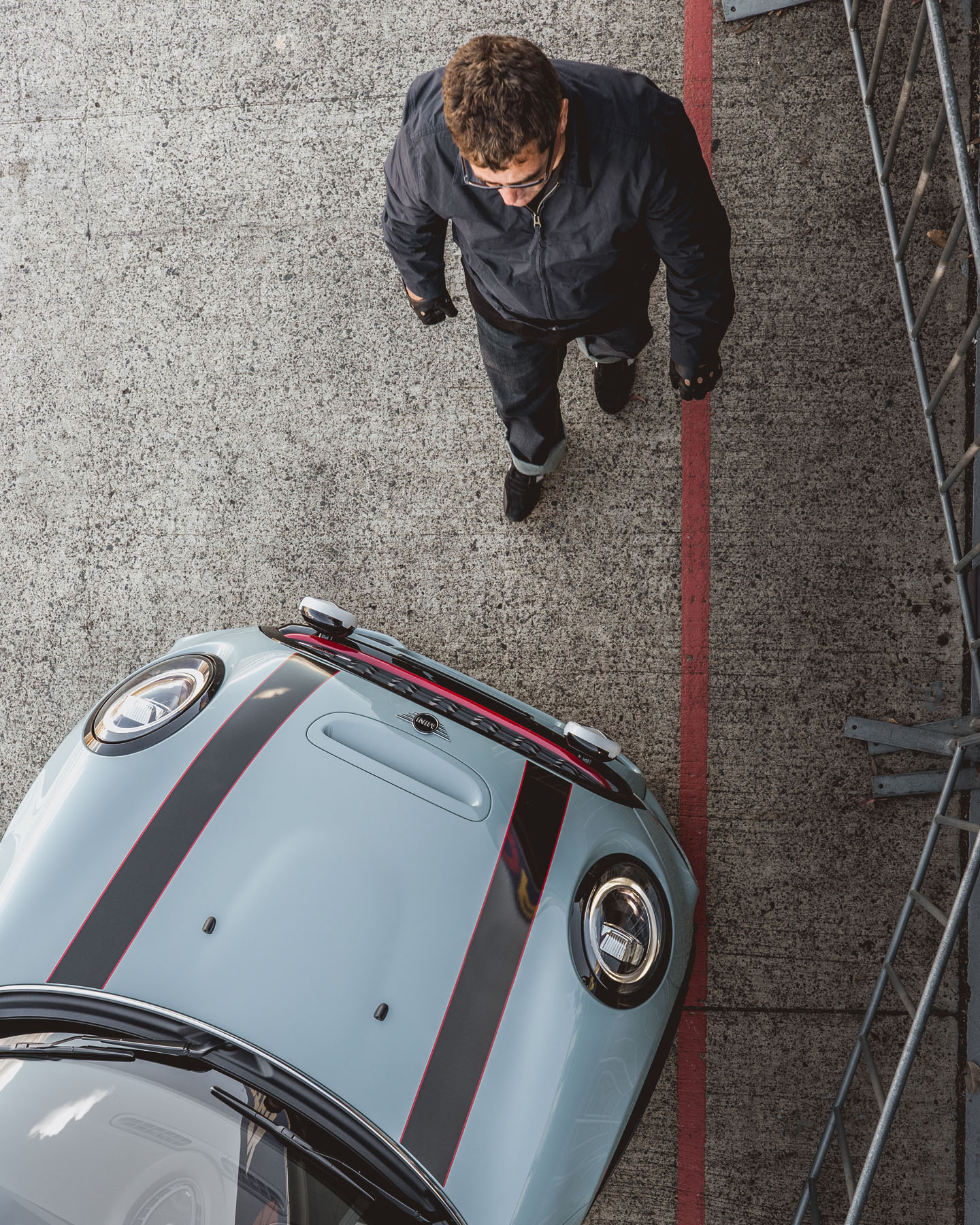 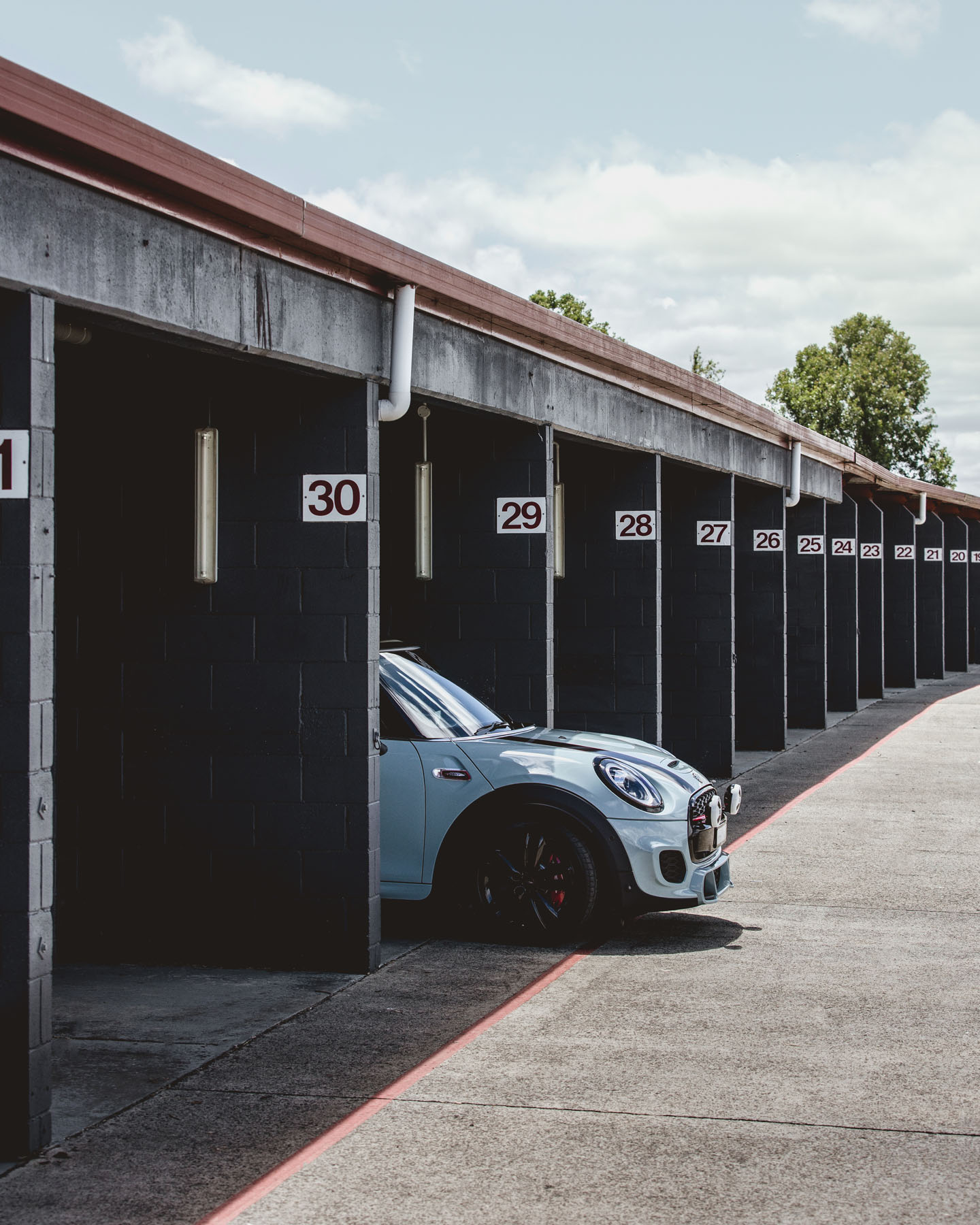 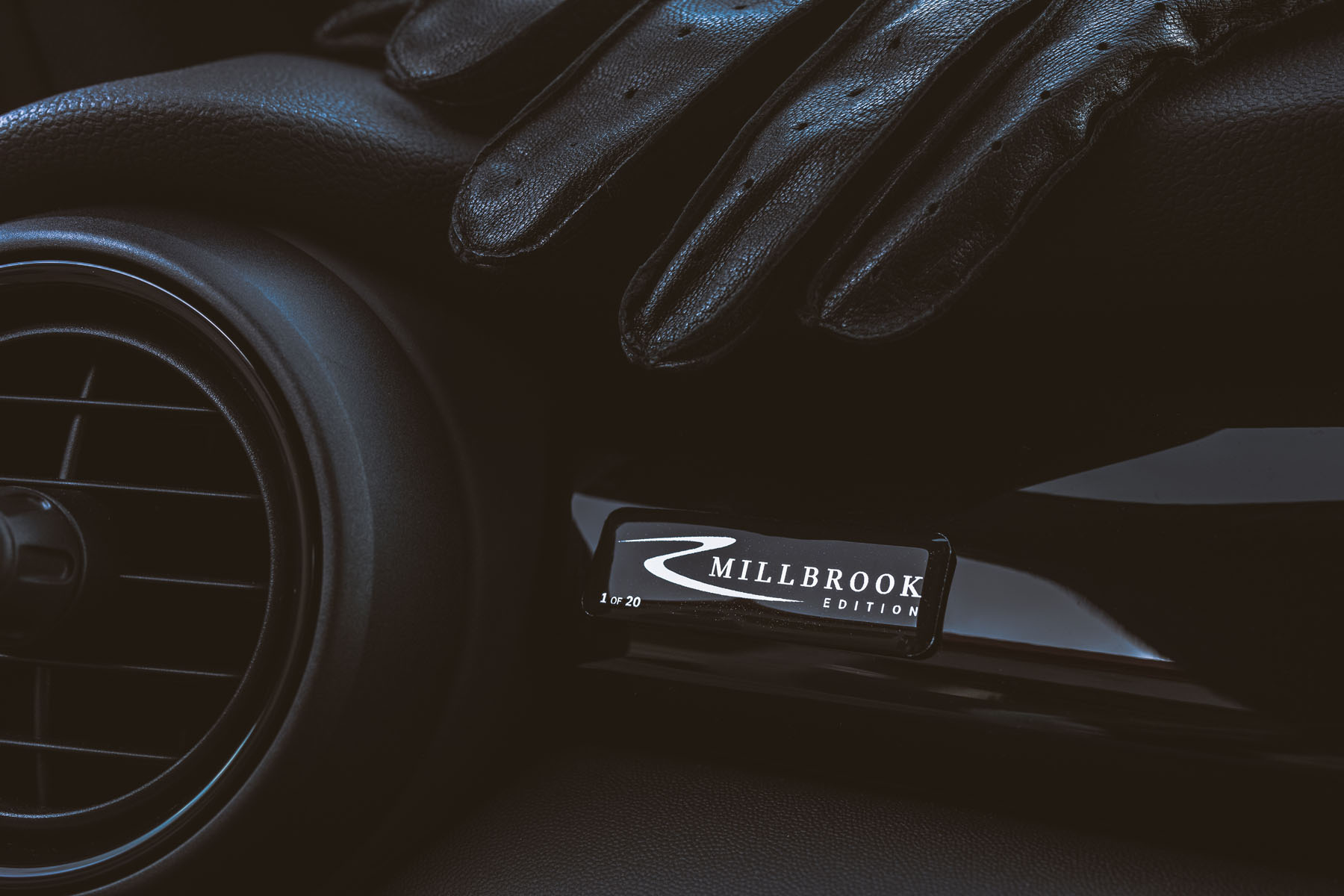 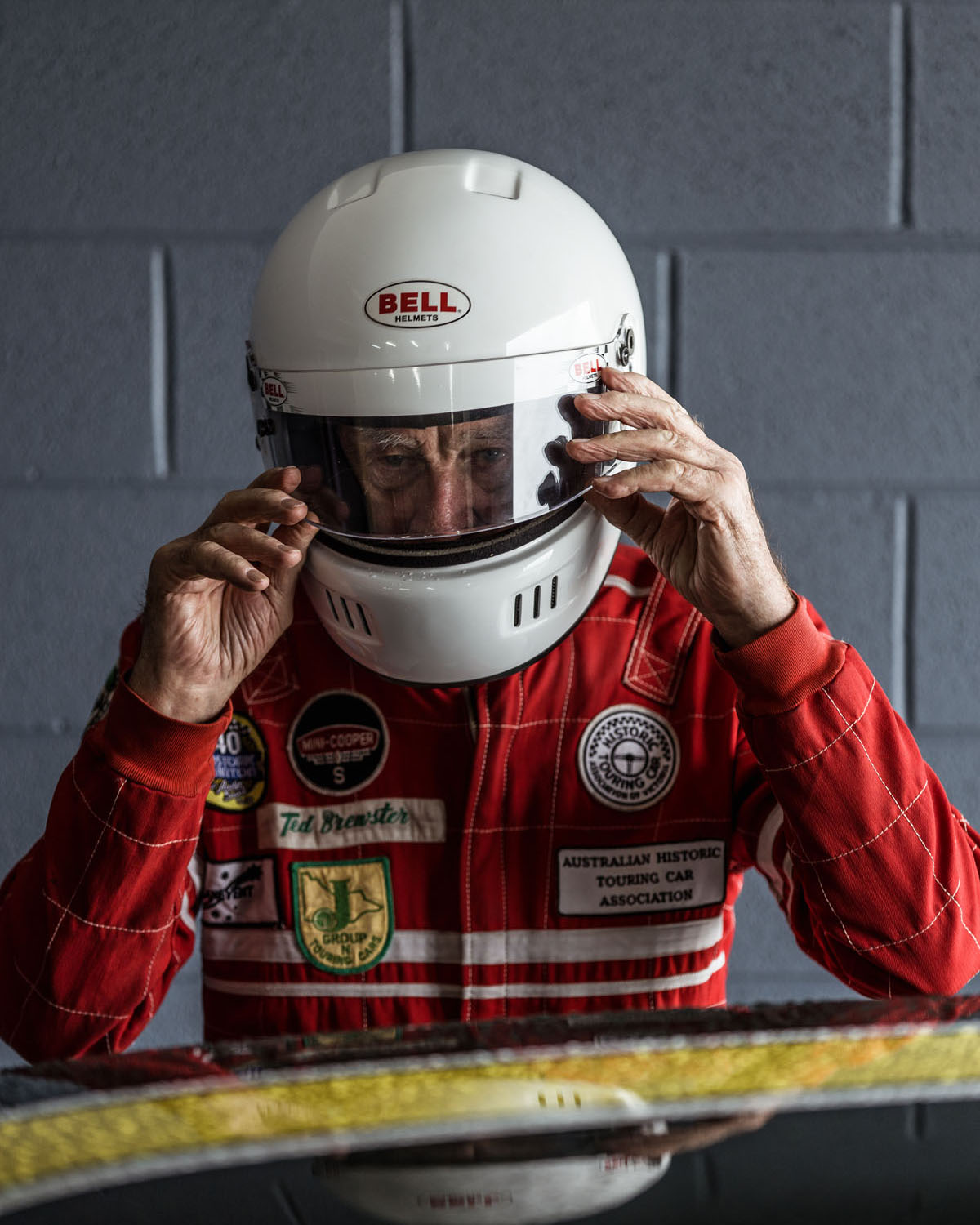 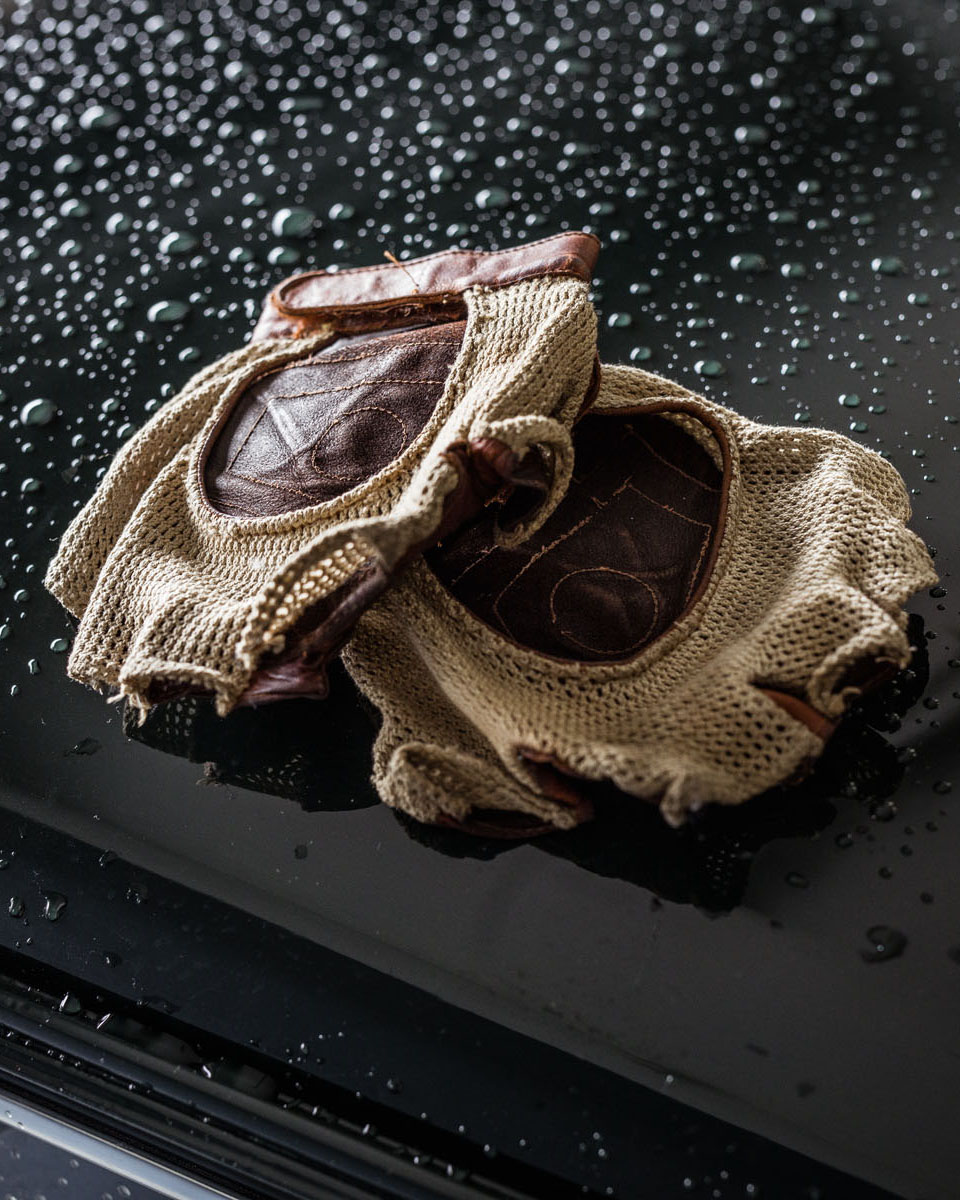 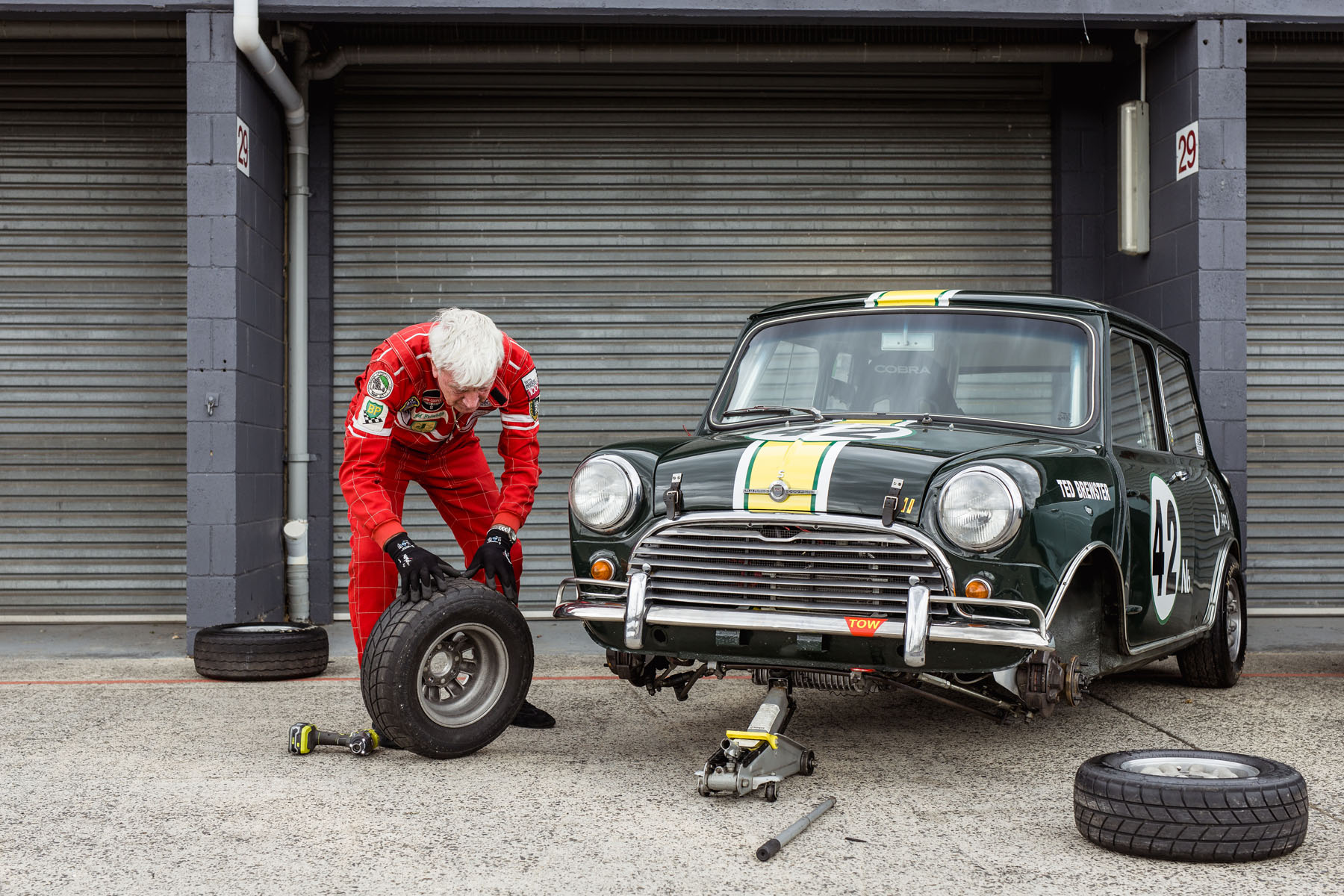 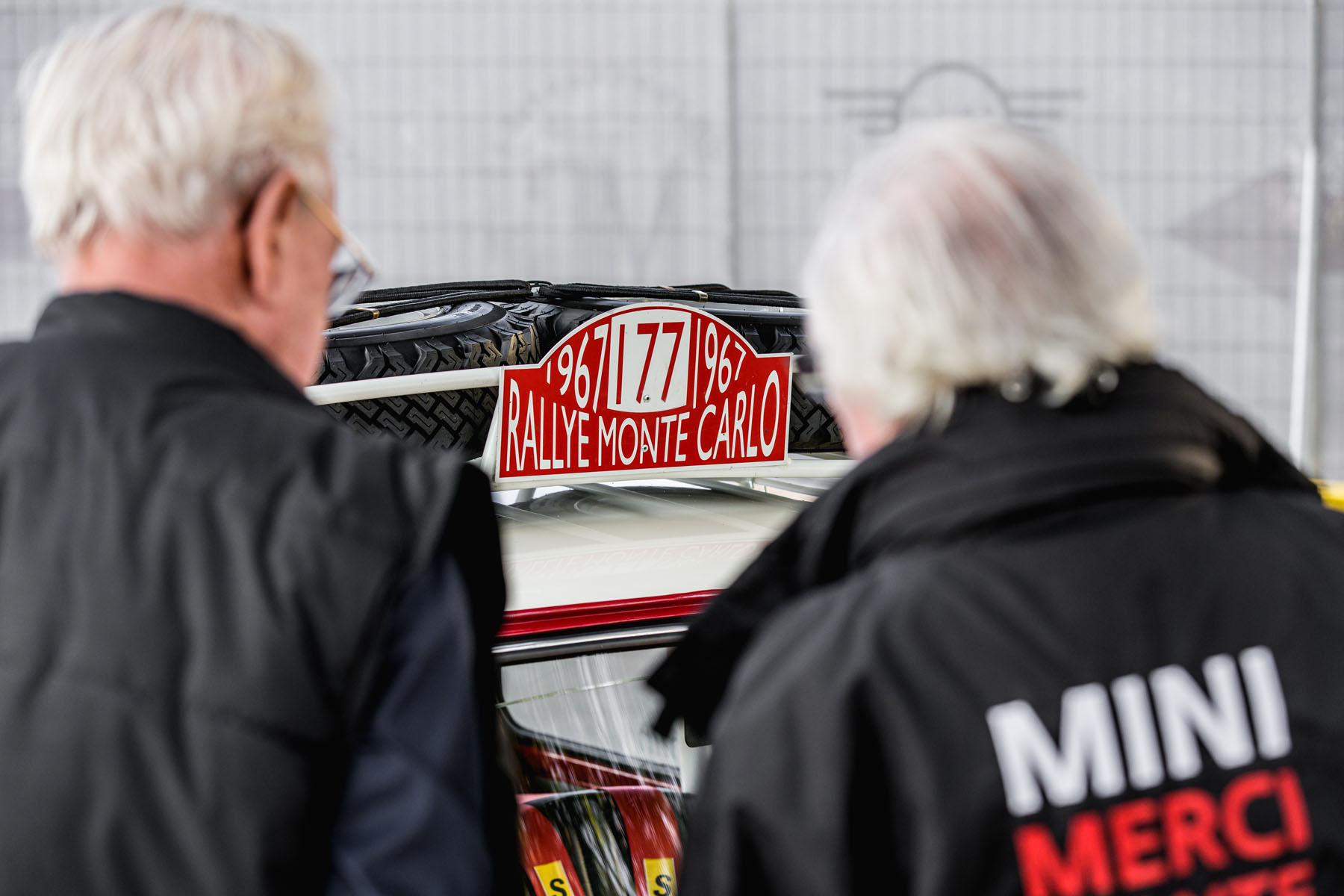 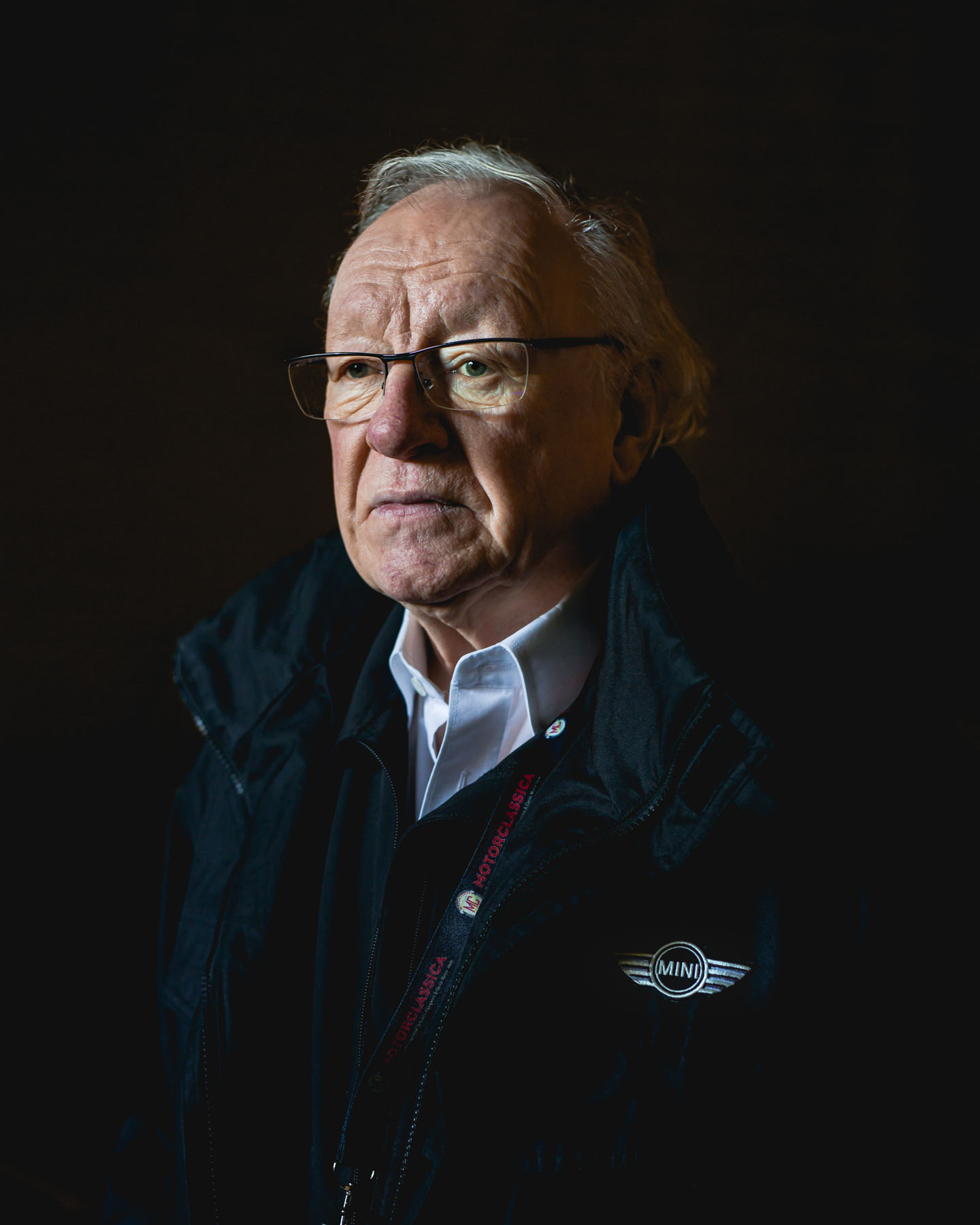 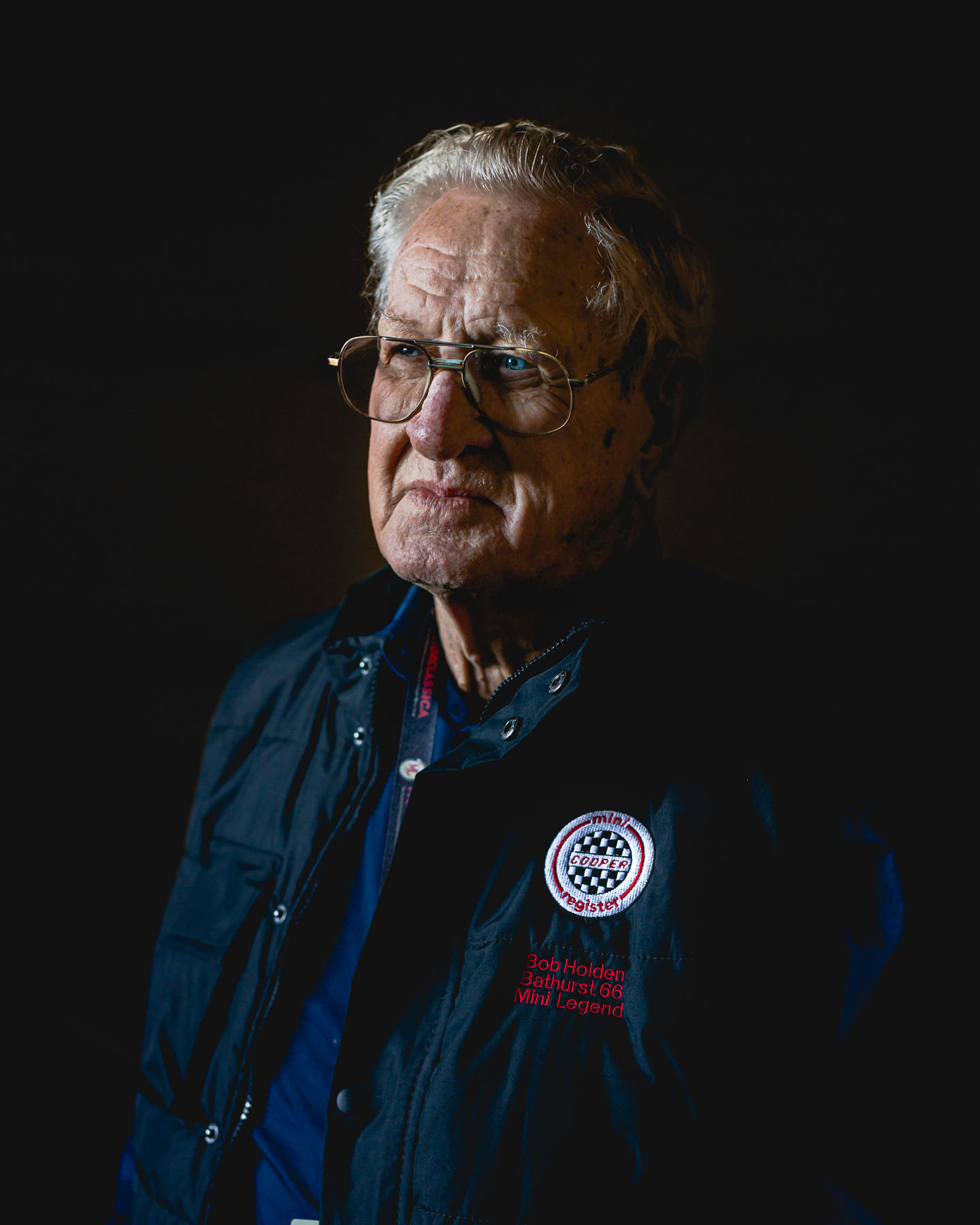 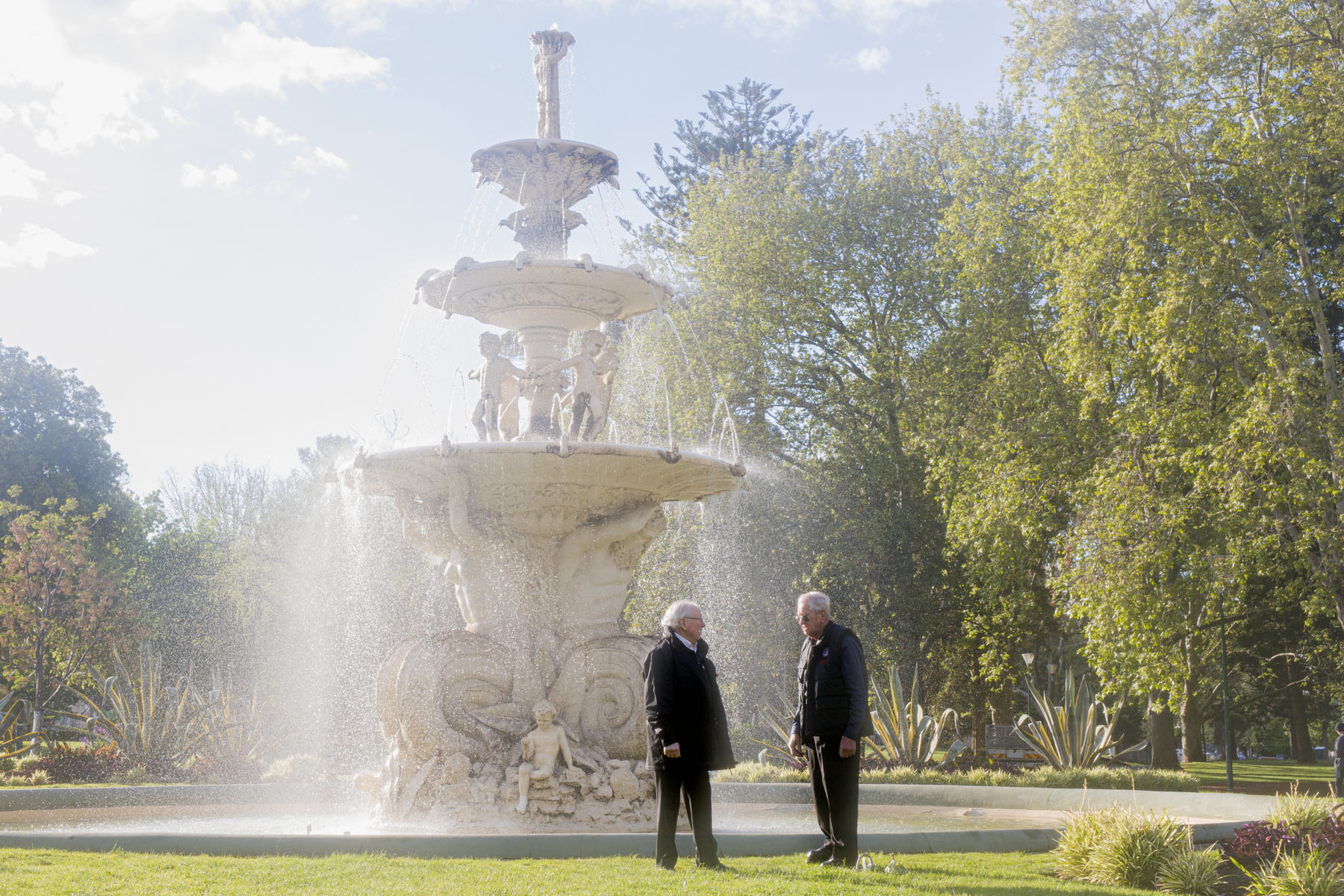 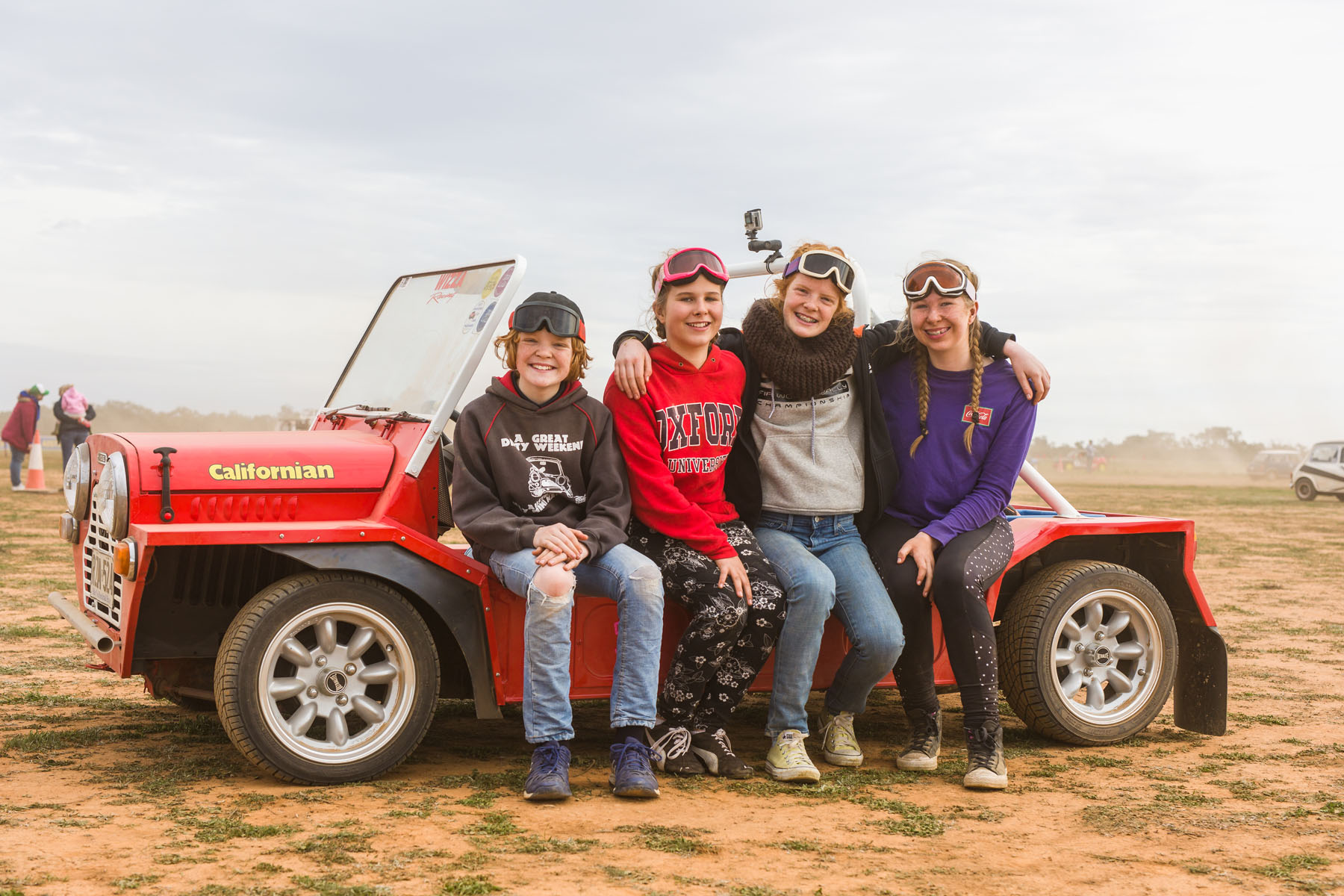