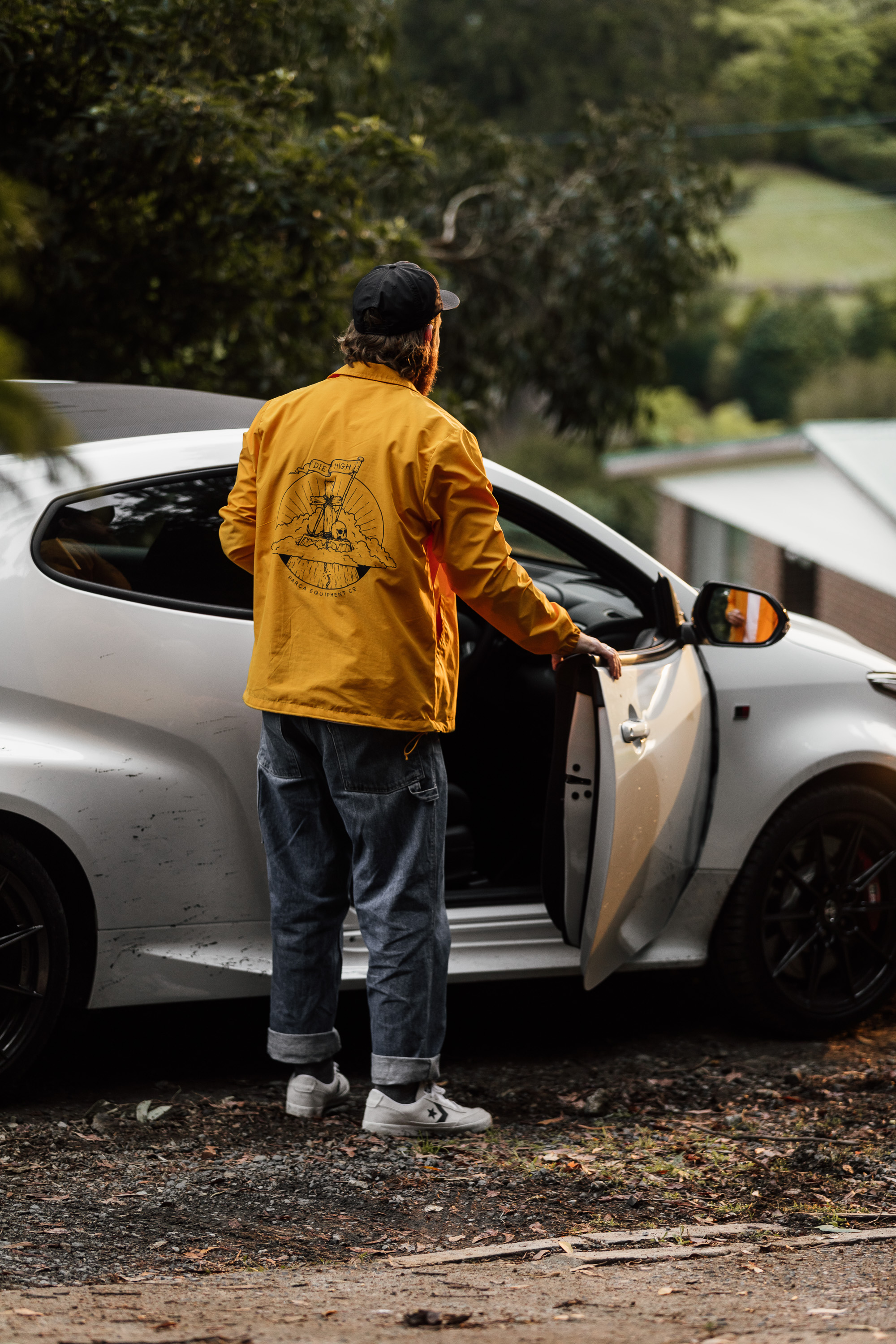 Recently True Tribe’s, Tim Harris and our bud Brook James were tasked by Toyota to document the ultimate Victorian road trip with the All-New GR Yaris Rallye (number 001) for its club journal.

With only 200km on the odometer the lads christened the highly anticipated Yaris release by hitting some of Victoria’s most favourable roads just outside of Melbourne.

From Melbourne’s north side, they worked their way to Warburton, through the valleys of Marysville to Lake Mountain, before making the most of the views along King Lake’s drag back home to have a pint at The Rose in Fitzroy.

Tim wrote some words which can be found on Toyota Australia’s website here. 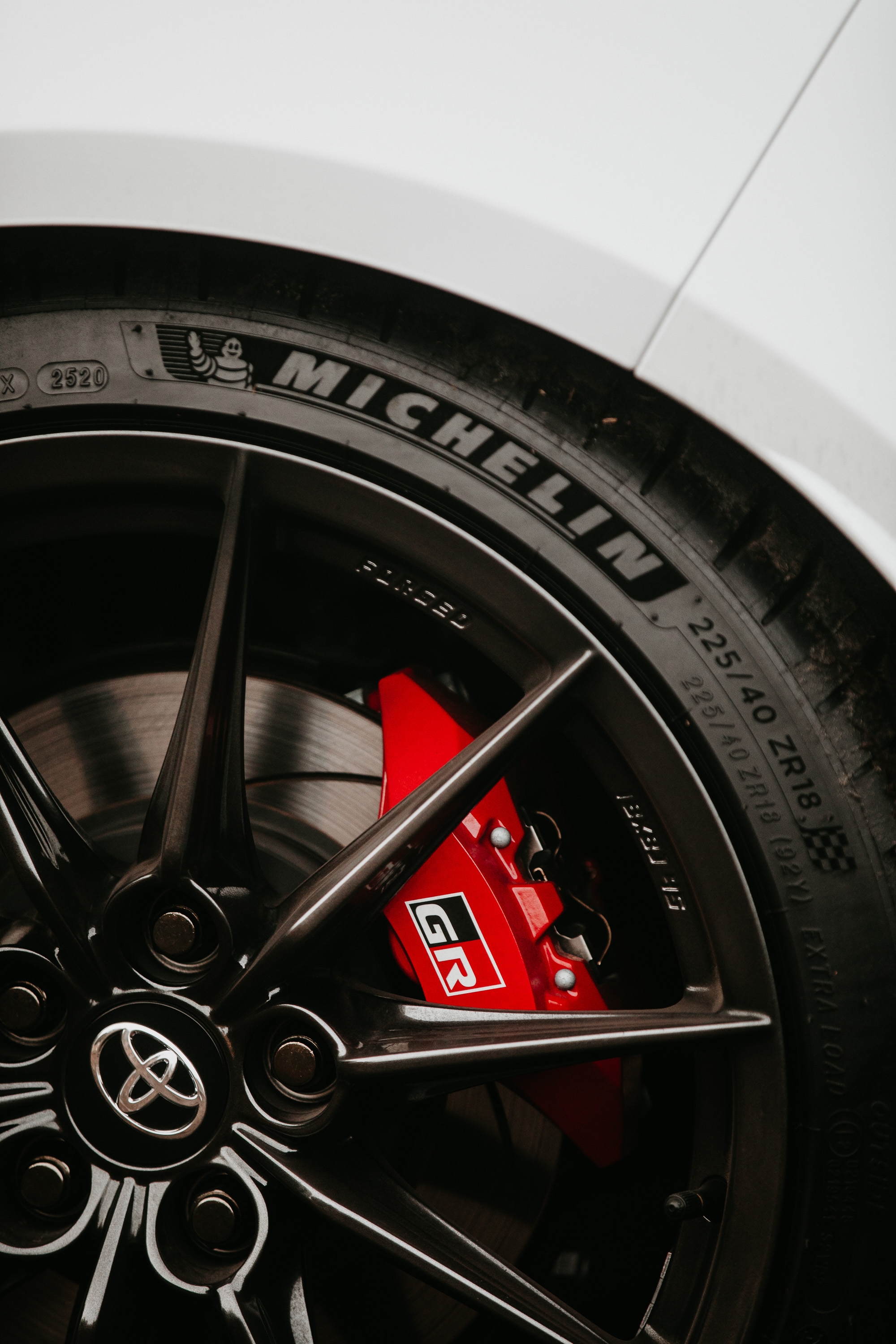 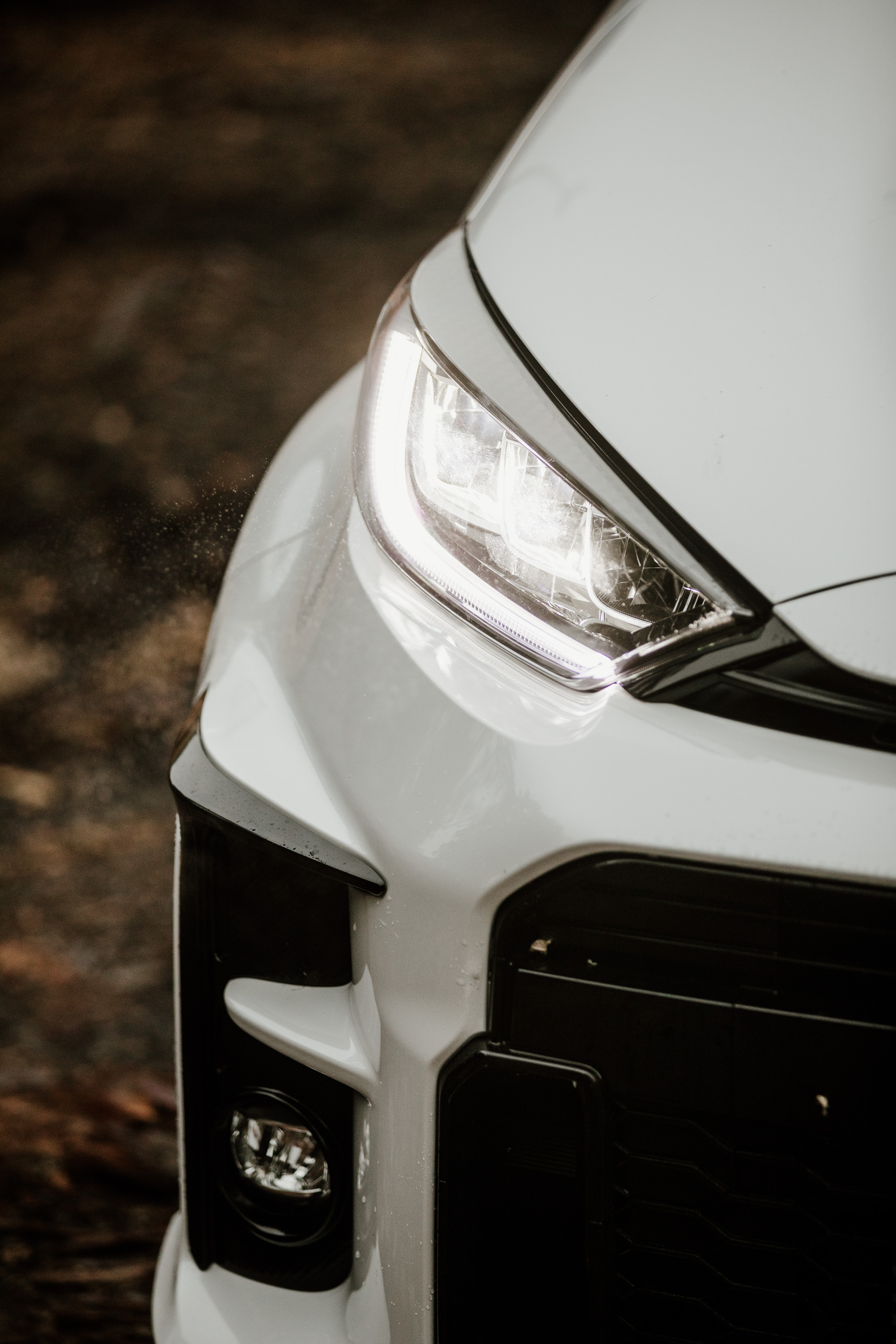 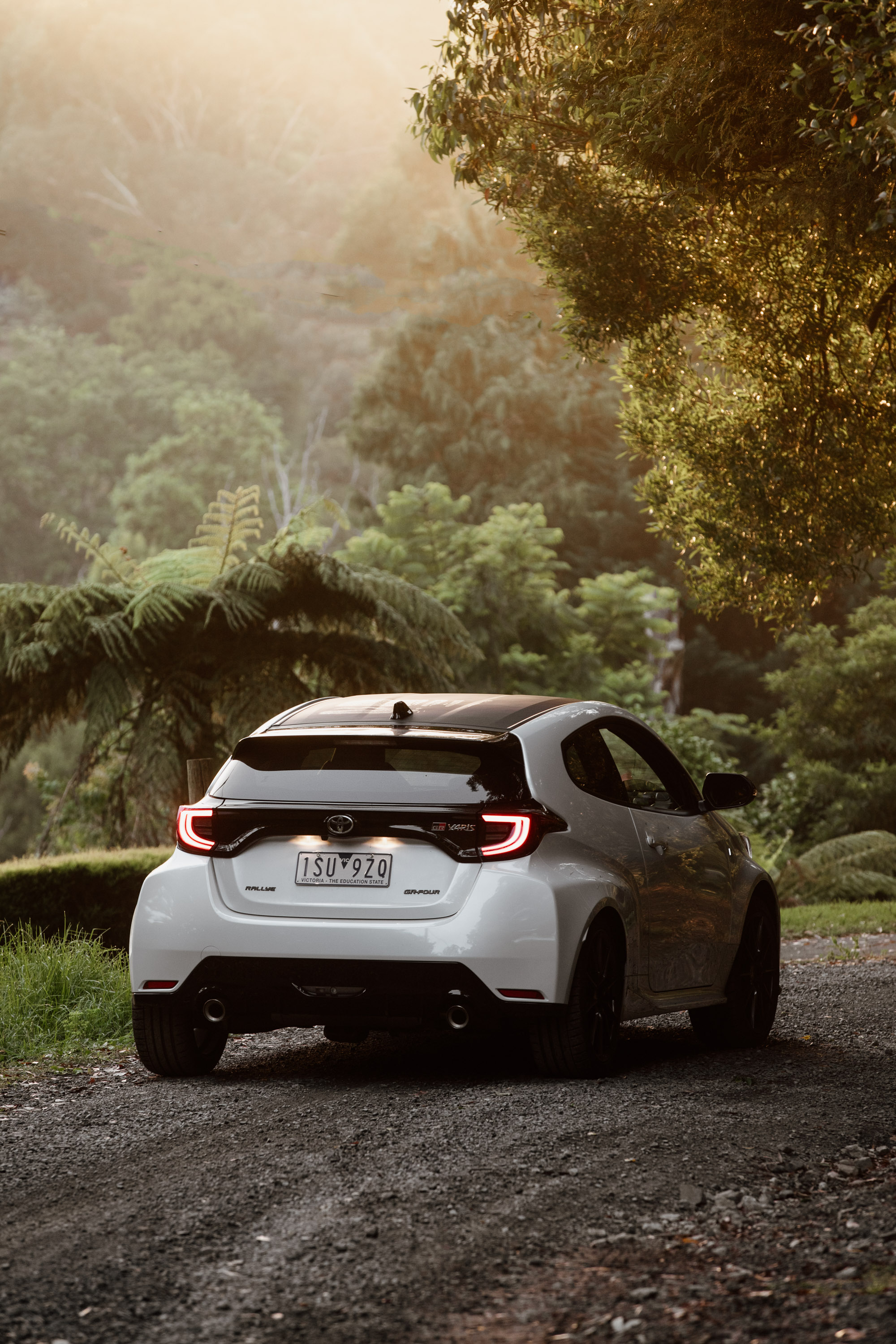 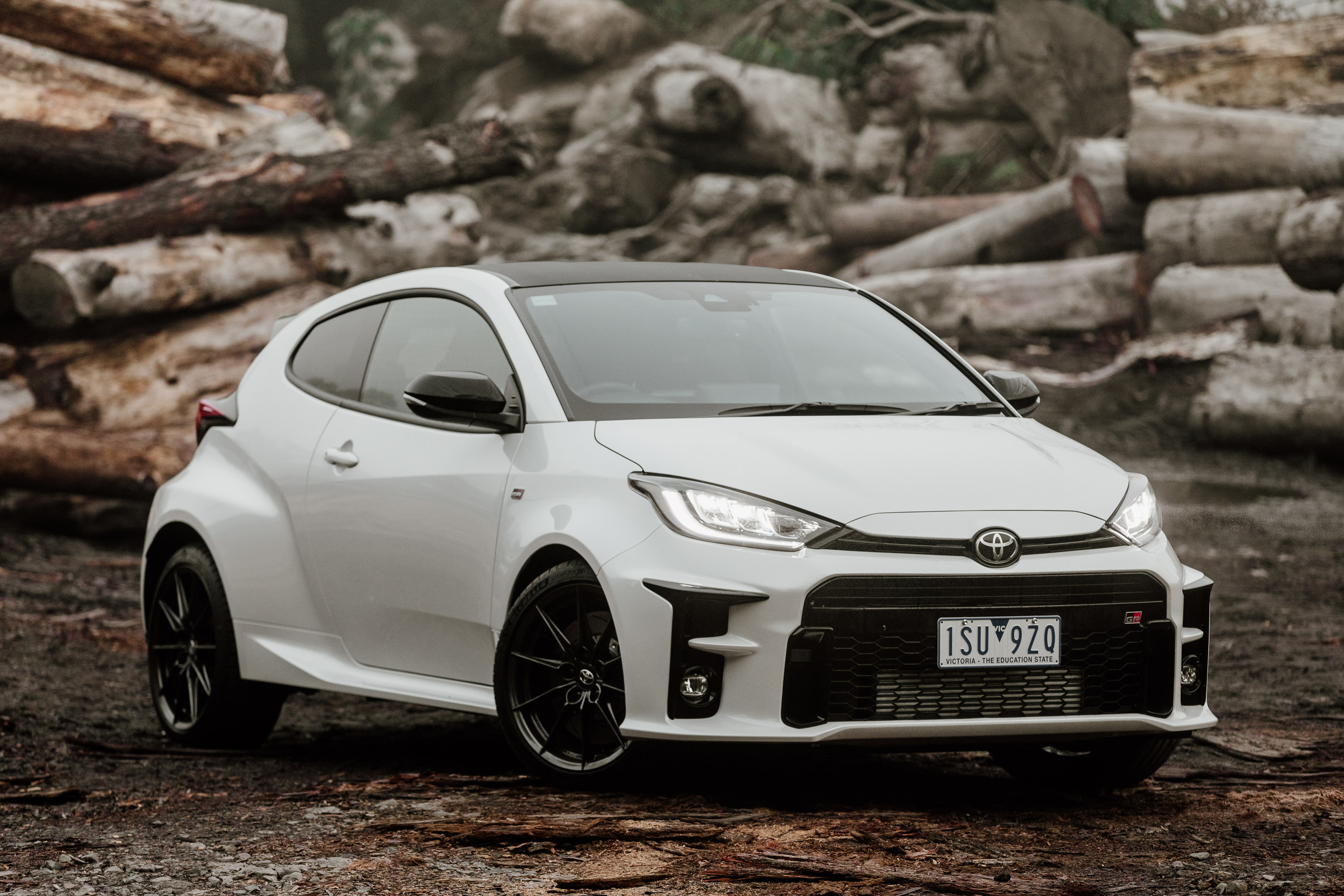 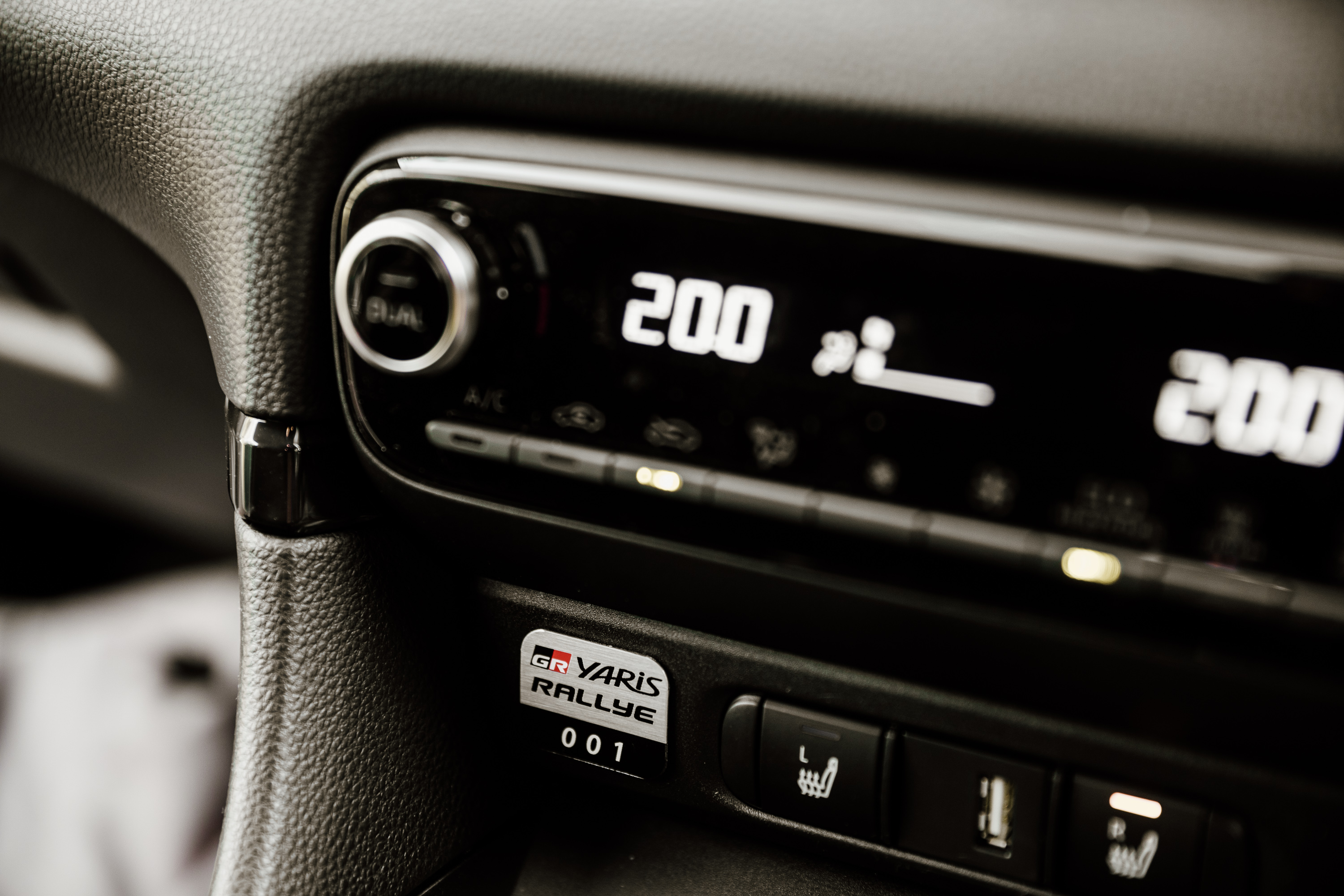 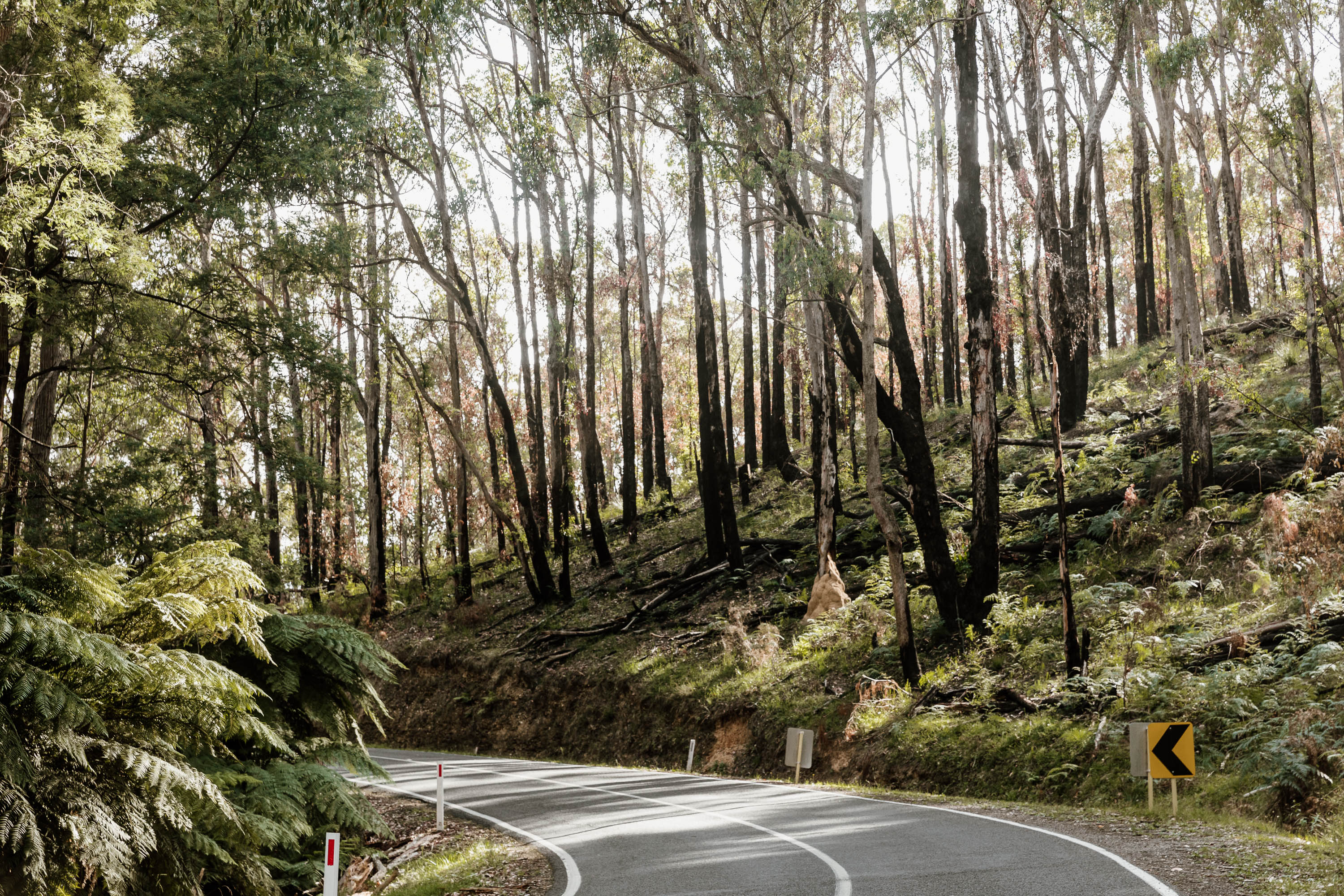 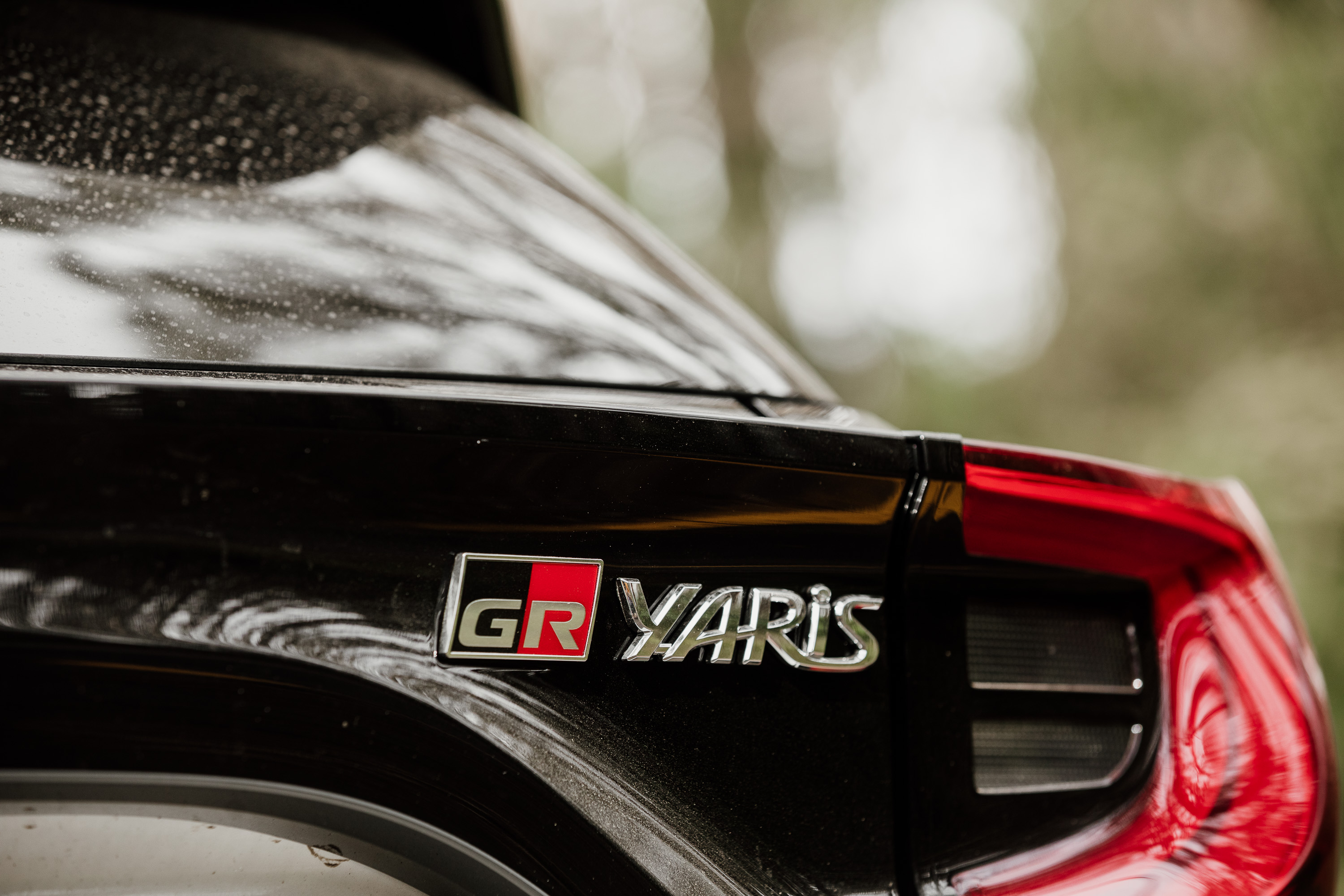 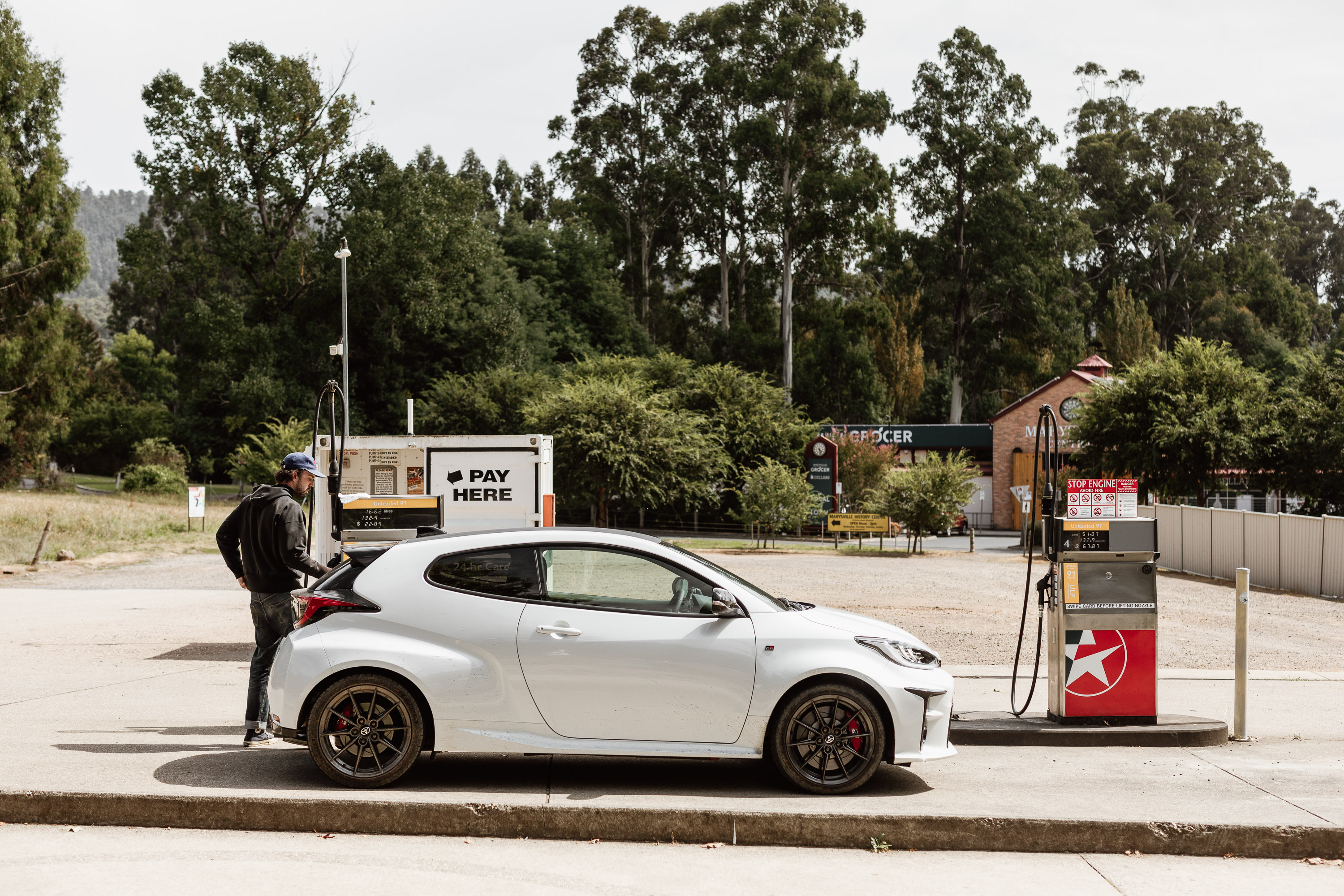 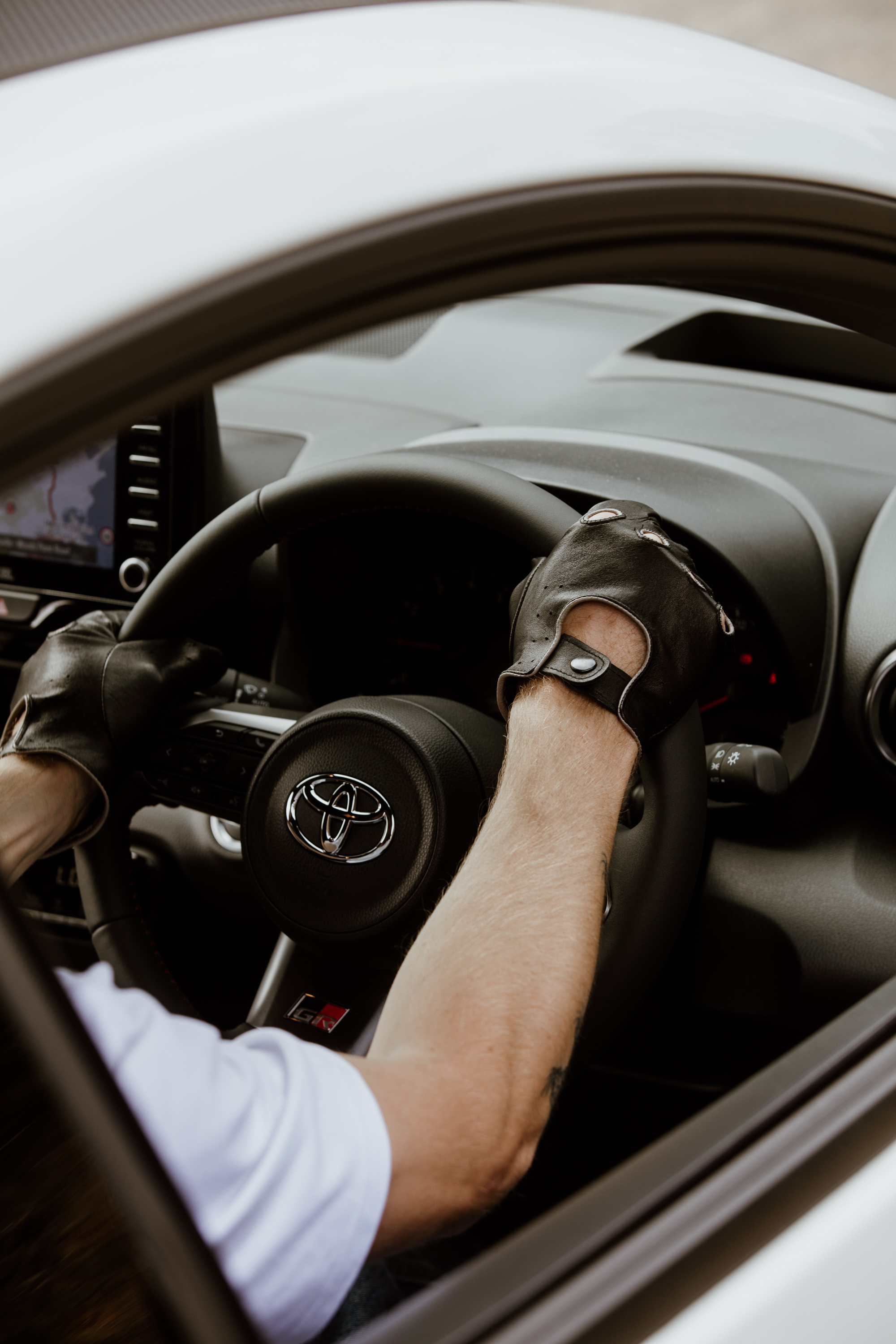 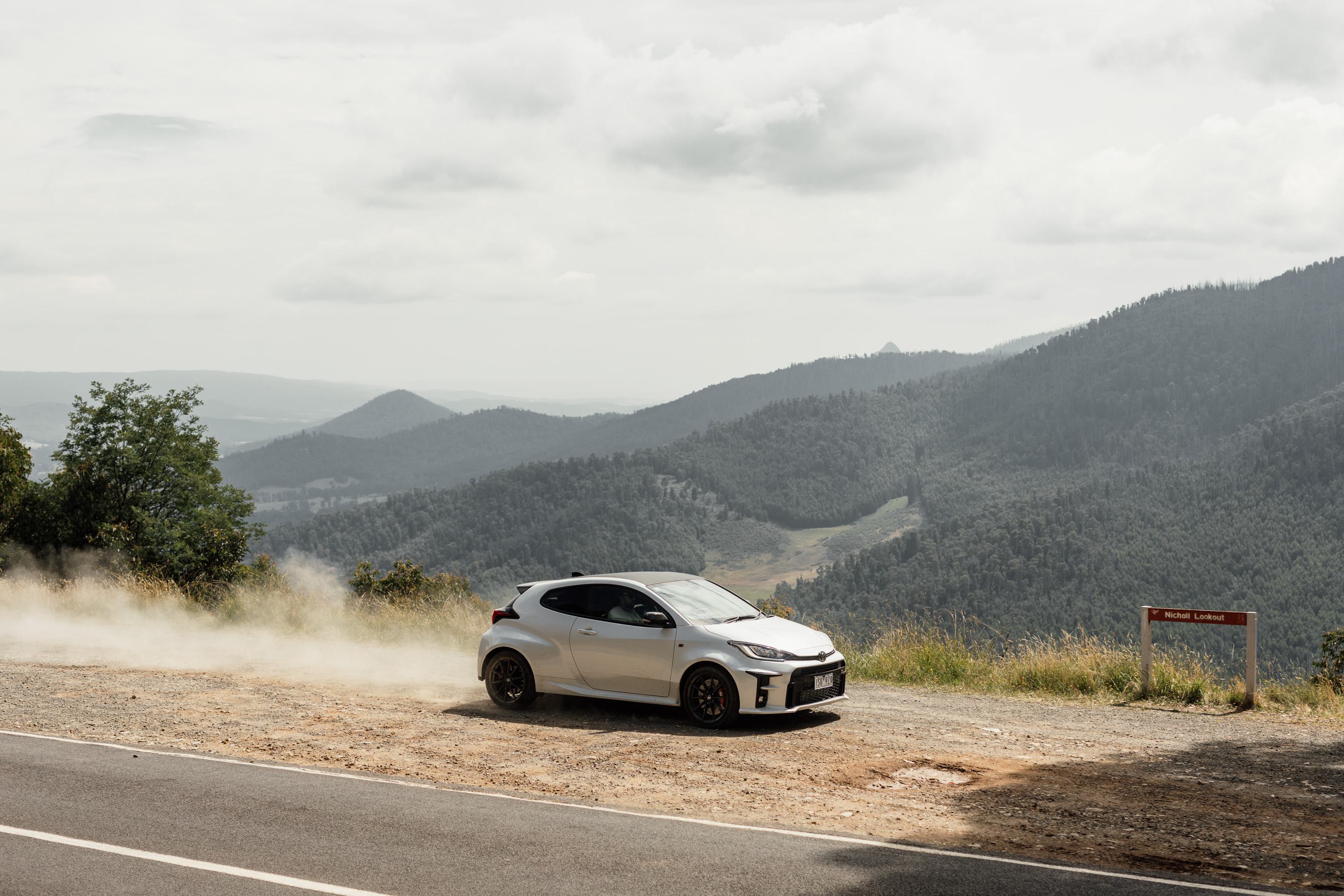 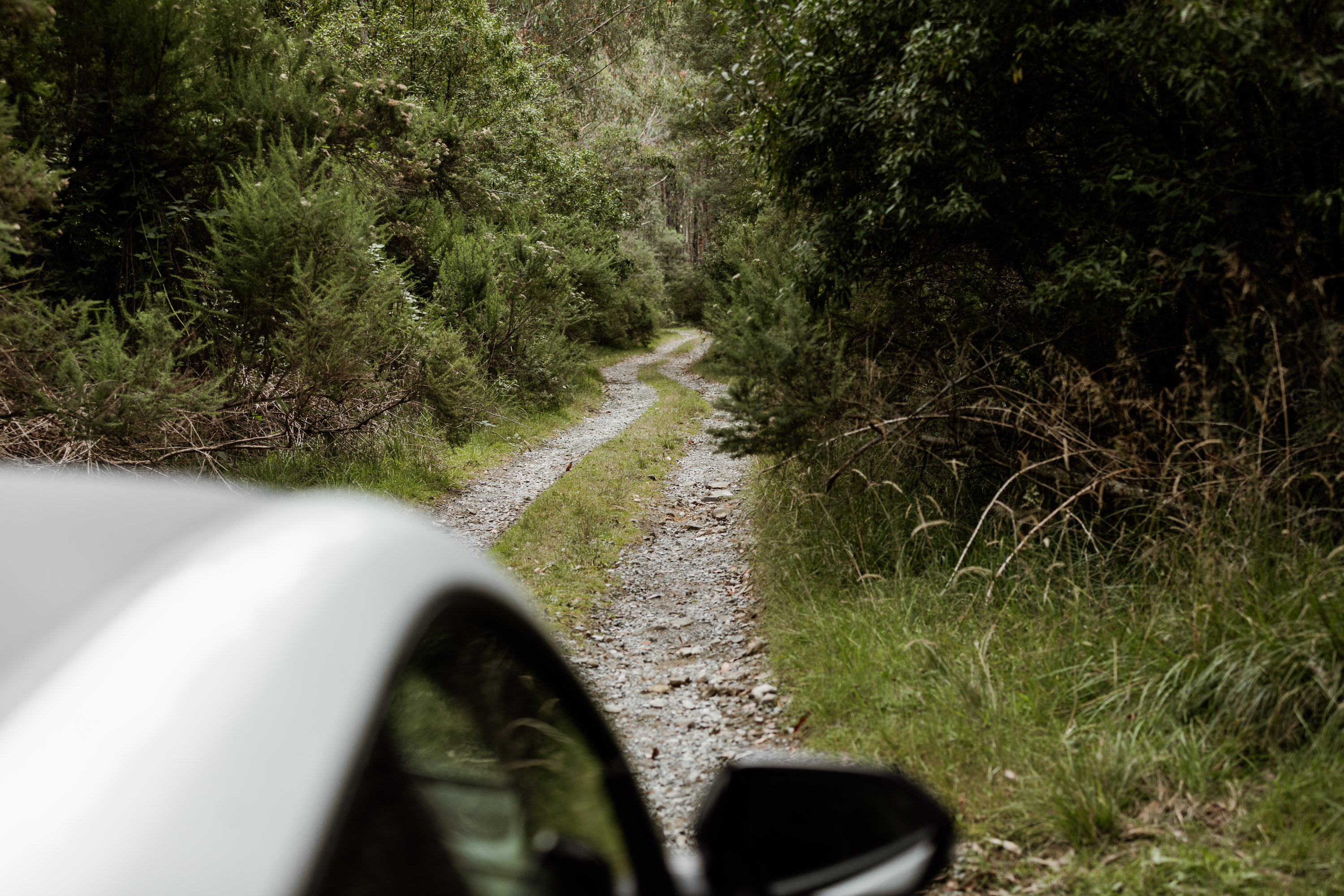 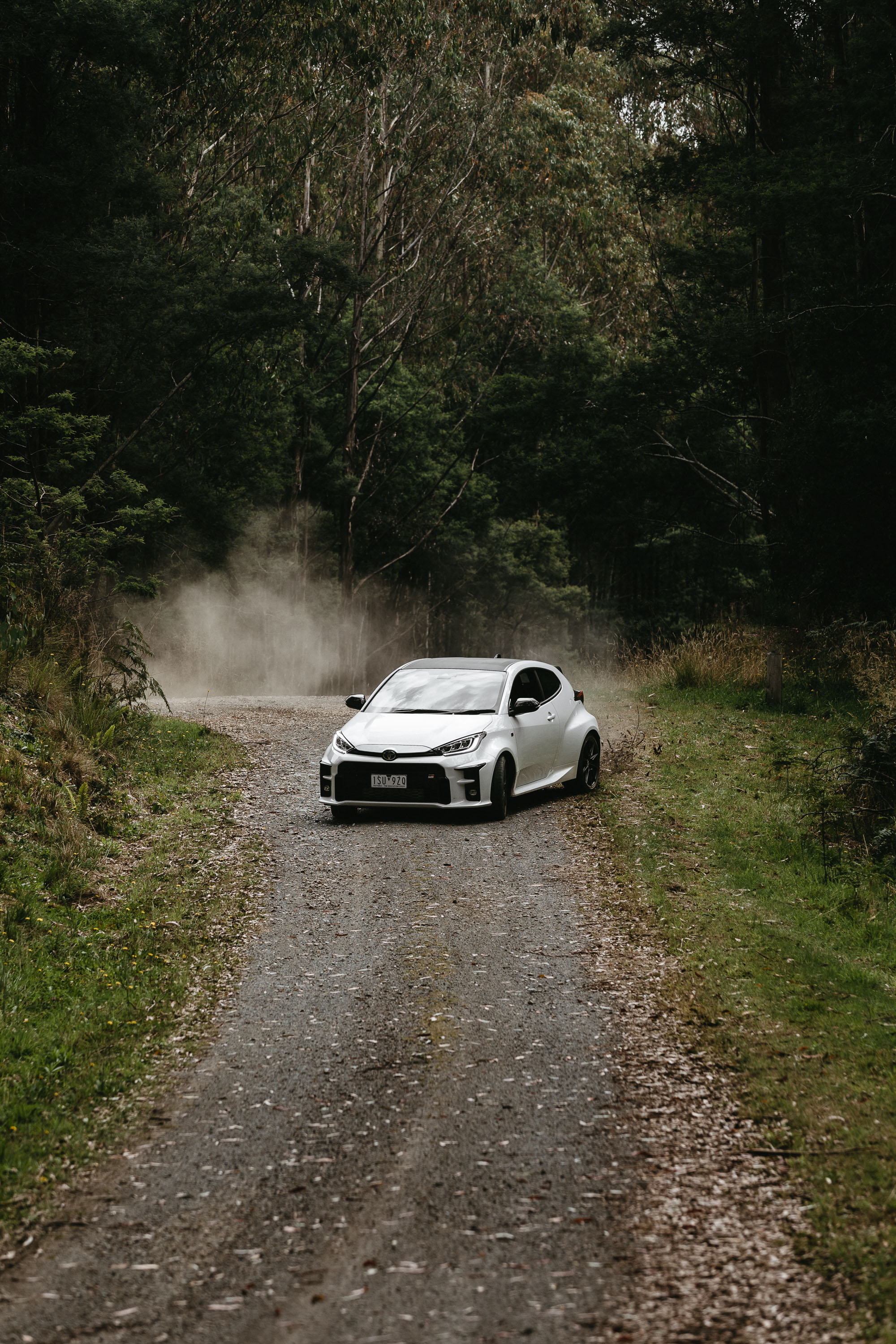